We are a historic company with a large artisan culture specializing in the processing of wood in all its derivations.
For over eighty years we have been making furniture, windows, balconies and staircases, merging the experience of the ancient tradition with the use of the most modern equipment and technologies for woodworking.

We also work with antique timber, reproducing classic furniture, and making furniture in a modern style: this union between ancient and contemporary is precisely the essence of the current Baggia Carpentry, what most represents our company, where alongside the knowledge and authority of the tradition, progress and innovation are conjugated.

A long history of love for wood

1936
Camillo Baggia opens, with a partner of Terzolas, the doors of his artisan company. Local and floors, but not yet windows.
In 1940, Camillo Baggia remains the sole owner of carpentry.

1948-1954
In 1953 a new building was purchased, larger and more spacious, and in 1954 the carpentry workshop was set up: on this occasion a belt sander was installed which is still in use today!

1957
The reins of the company passed from Camillo Baggia to his son Bruno, and an important collaboration with a metal frame factory of Malé was established, which allows the Baggia family to overcome a moment of crisis, determined in the Fifties, by the opening of the first warehouses of industrial furniture that puts in crisis the craft activities, but the desire to bring back the values ​​of a craft linked to the culture of the territory and the tradition remains strong.

1977-1979
Baggia carpentry gets some important orders, which lead her to work in Libyan territory.

1980-1981
New redesign of the laboratory, aimed at maintaining optimal standards of quality and technological updating.

1995-2003
The third generation of Baggia enters the company, represented by the two sons of Flavio: in 1995 with Massimo and in 1999 Stefano. Just them, since 2003 are the new guides of the historic Falegnameria Baggia.

2015
With the transfer to the new and modern headquarters, equipped with latest generation machines and structures, it opens a further chapter of history.

A story that will continue for years, a long history of love for wood! 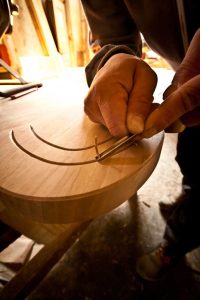 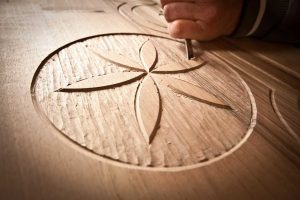 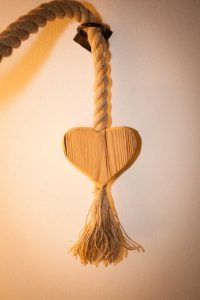 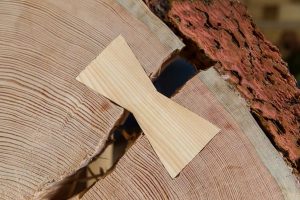